Parts have started to show up for the 2JZ transplant in the Volvo.... 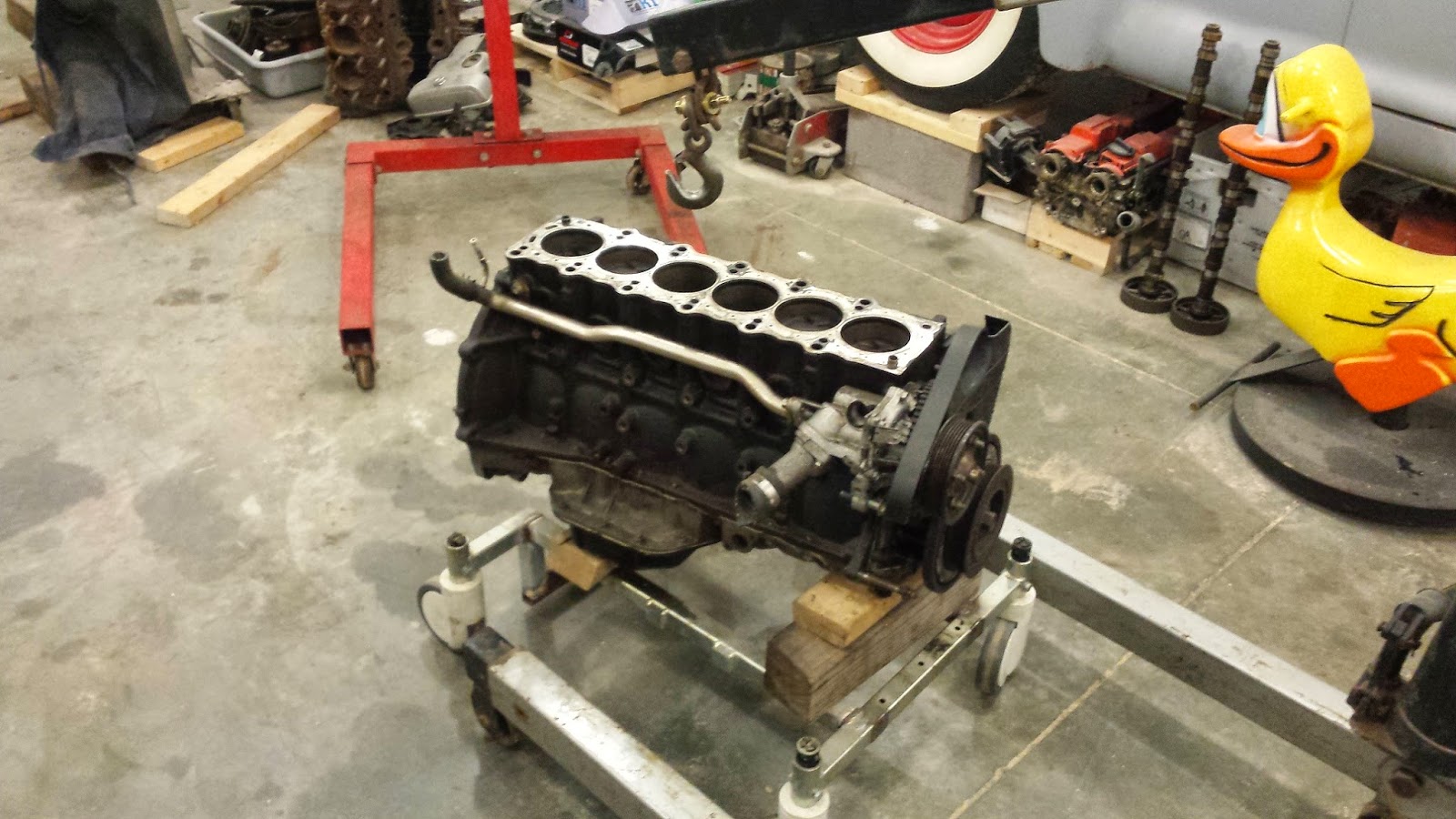 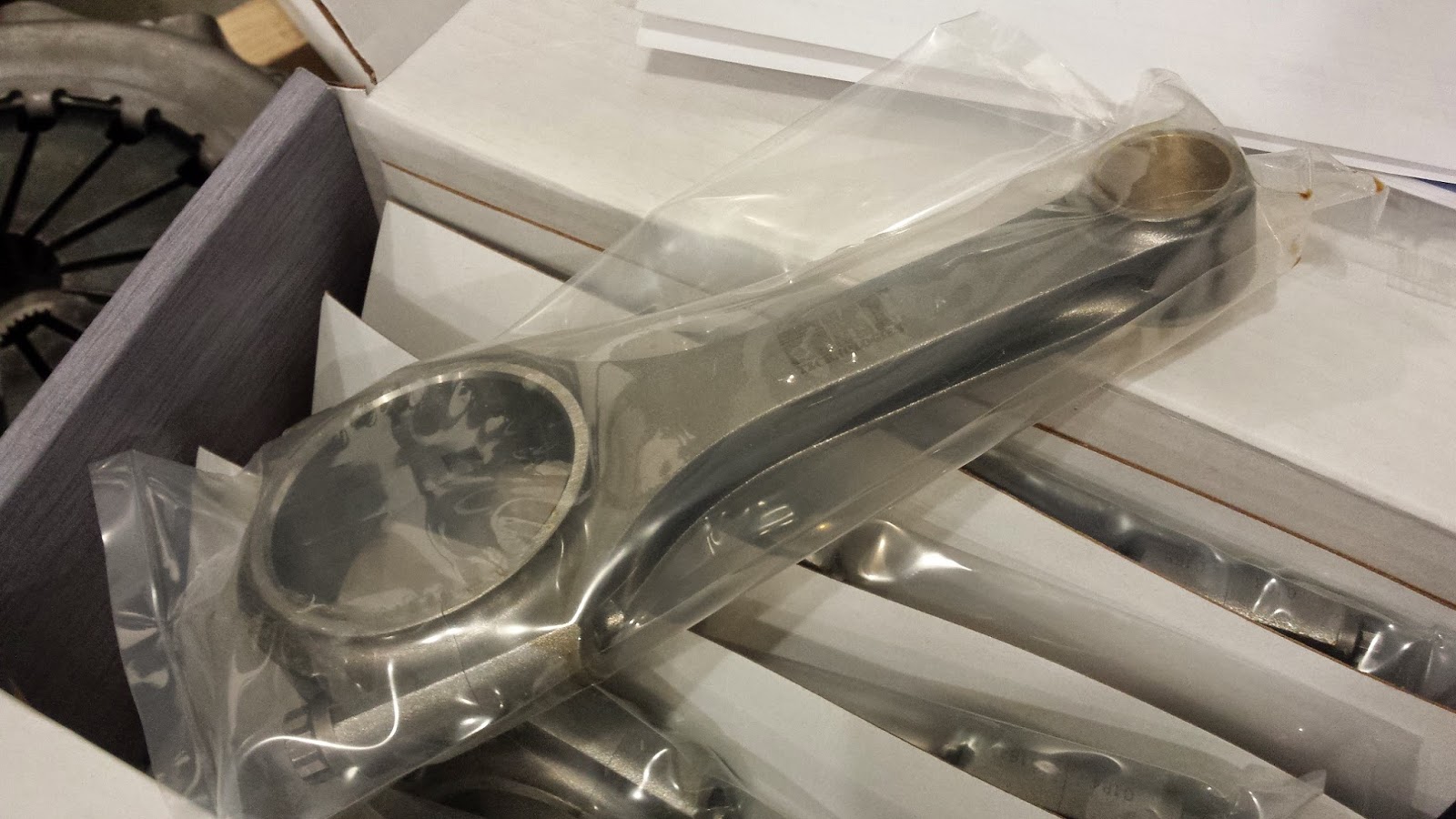 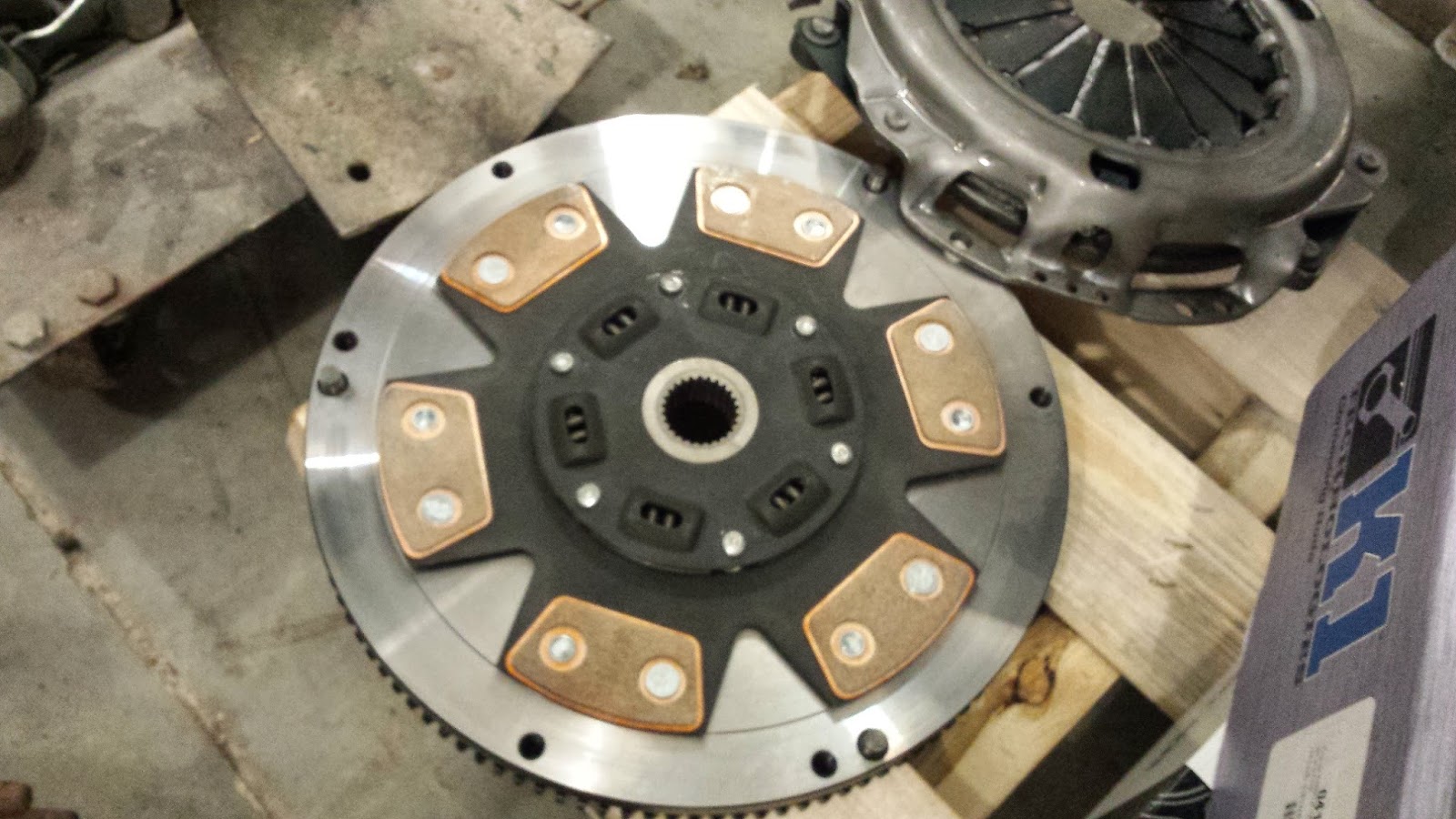 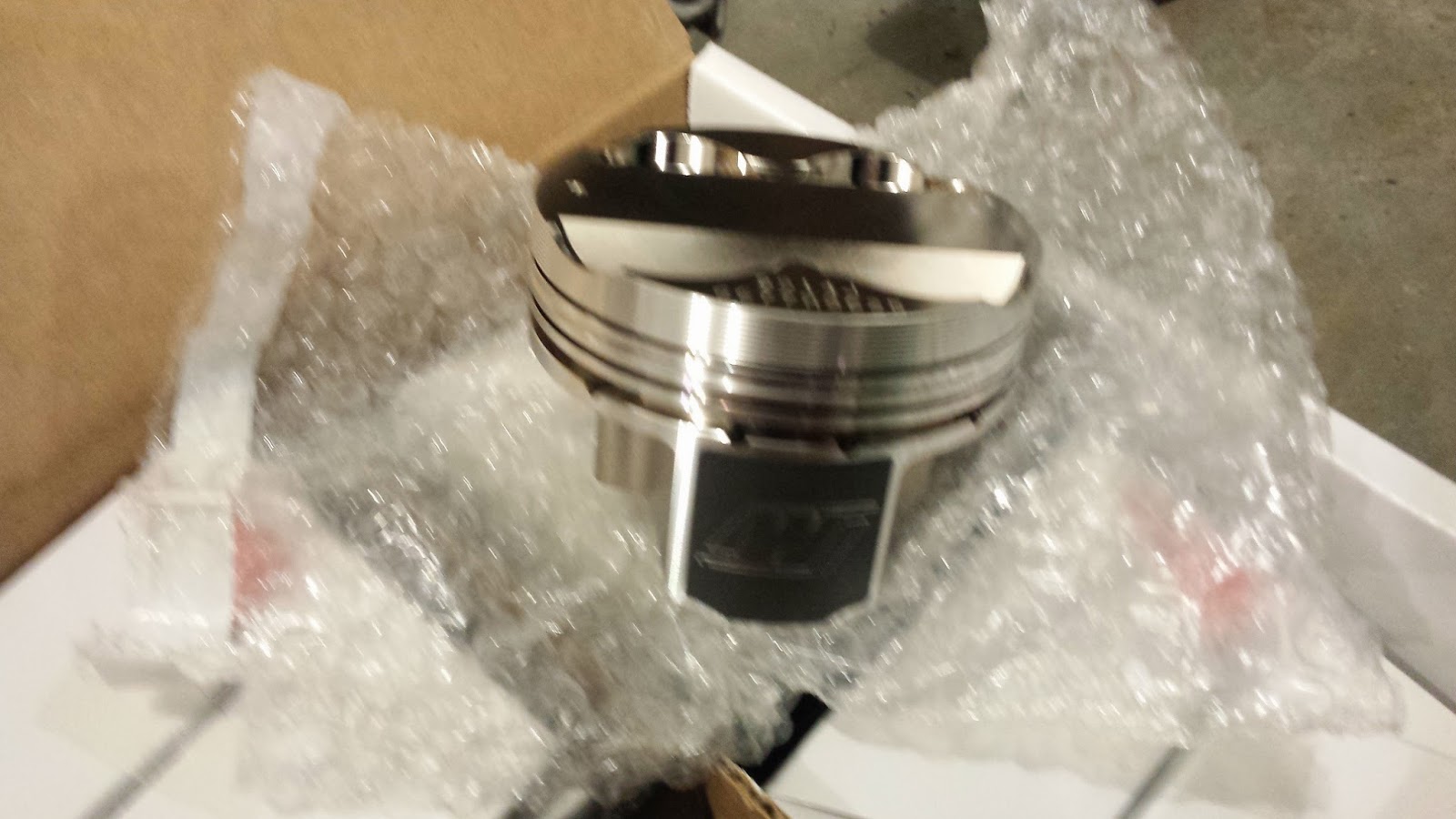 Posted by Dave at Vintage Metalworks at 7:44 AM

I have had some requests over the last several months to come up with an adapter for the '94-'96 s-10 T5 that uses the Ford bolt pattern to a '49-'54 passenger bellhousing.  The Ford bolt pattern lends itself particularly well in this application and this adapter provides a great solution for  a much more readily available version of the T5.  Even though they share the same bolt pattern, the S-10 version has a small diameter register on the bearing retainer than that of the Ford Mustang T5, not to mention the shifter locations are different.  However, if needed, we certainly can make one for use with the Ford T5. 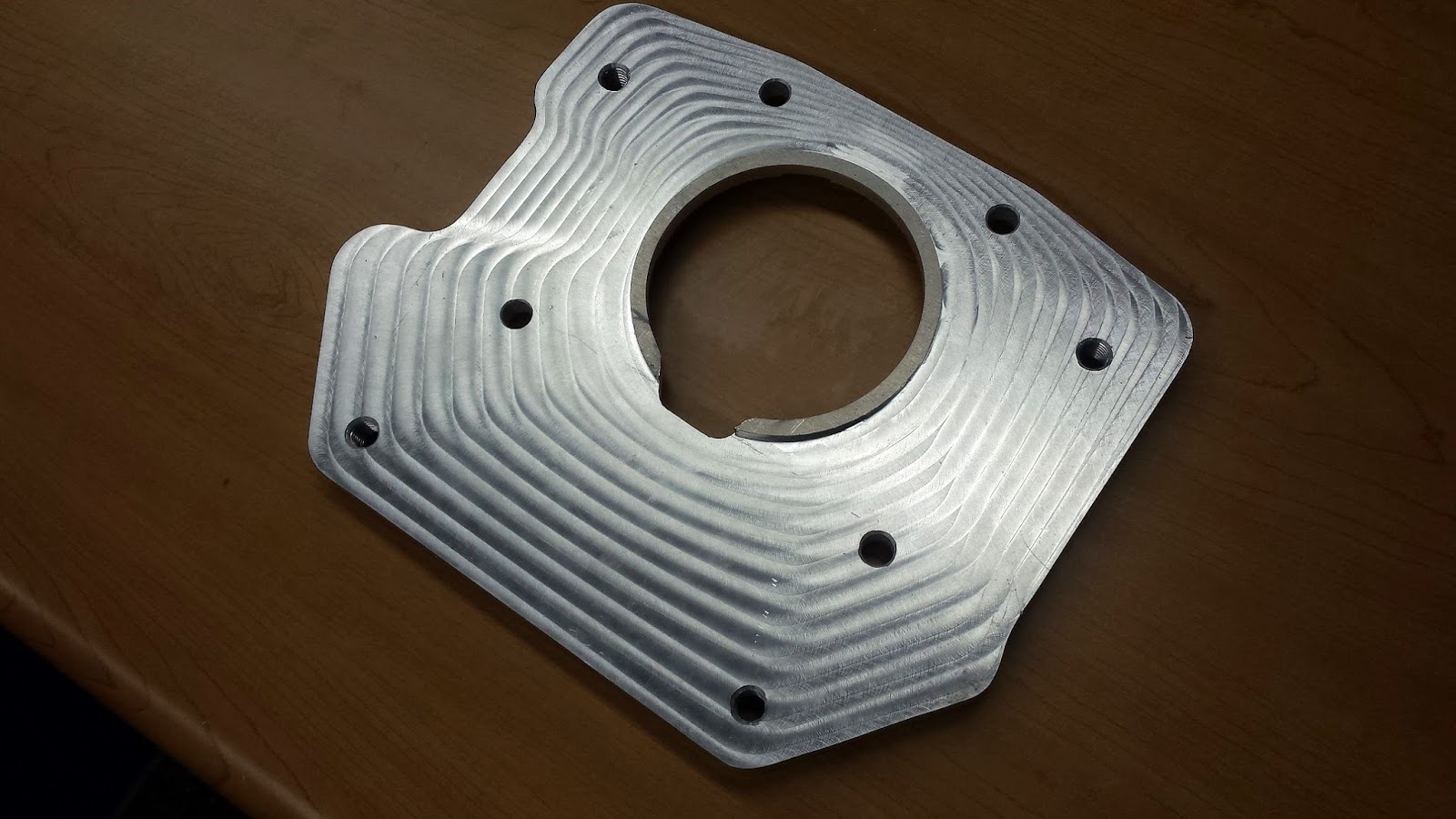 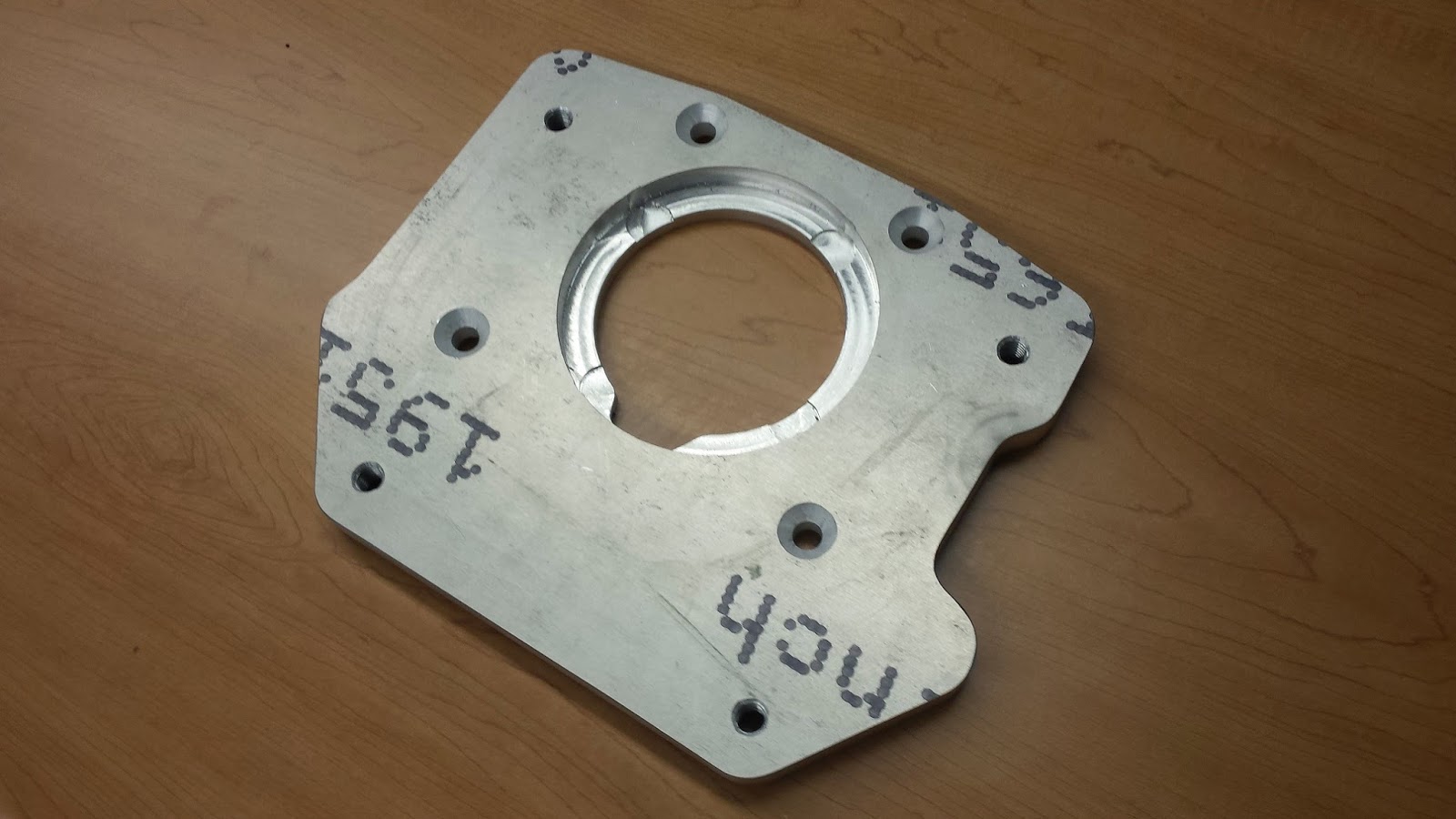 A somewhat unusual request but easy enough to complete was this adapter for a Ford bolt pattern to the V8 Camaro slanted bellhousing.  The customer needed to use the Camaro bellhousing it his particular application due to the location of the slave cylinder but had a '94-'96 S-10 T5 that he wanted to use.  The transmission bolt pattern on the V8 Camaro bellhousings were rotated for space contraints and the '94-'96 S-10 T5's used the Ford pattern.  This adapter could be easily made to use a Mustang T5 if needed. 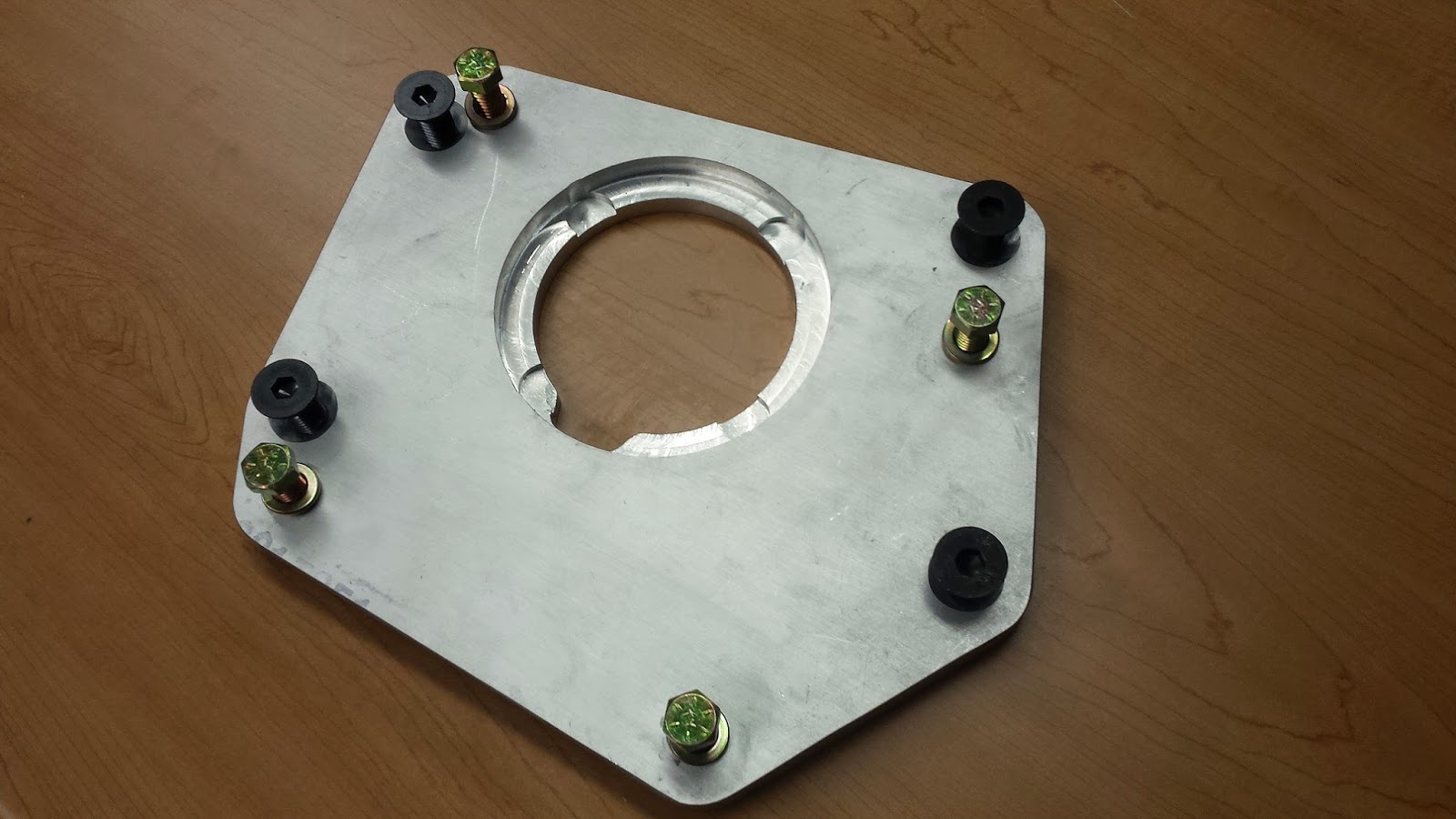 Posted by Dave at Vintage Metalworks at 7:43 AM